The Power of a Hug 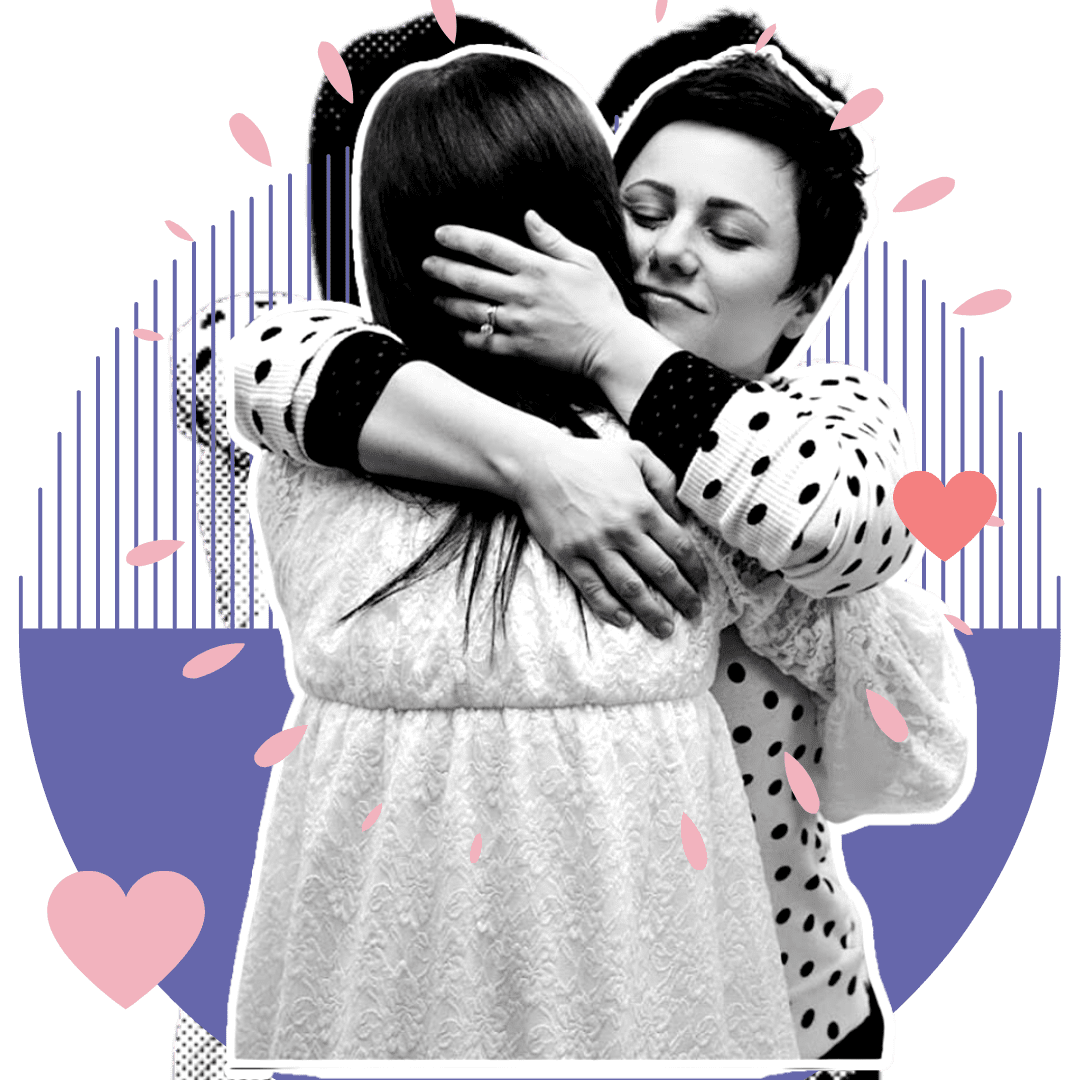 With all of the ways we have to connect, the more we become disconnected. It begs the question, “Is technology killing the human touch?” Today, we live in a generally touch-phobic society, and it is now, more than ever, time for a change.

The concept of a hug seems very simple, but science tells another story. Research shows that hugging reduces illness, loneliness, depression, anxiety, and stress. The nurturing touch of a hug builds trust and a sense of safety and elicits a powerful shot of neurotransmitters like oxytocin, serotonin, and dopamine.

All people, especially children, have a physiological need to receive healthy touch. Often, this connection is being lost and even replaced by TV, mobile phones, iPads, and computer games, resulting in children being deprived of a crucial element for their development.

The Power of Touch

While in Japan, I was on stage speaking about the importance of touch and gave an example of how the simple act of hugging could greatly benefit a child. I encouraged everyone in the audience to go home that night and hug their child.

Upon leaving the stage, I was greeted by a long line of attendees waiting for a photo. When the first young woman approached, she began to ask for a hug, which I provided, but I was surprised as she began to shake and cry. I was confused, thinking something had happened and asked if she was okay. Over a few minutes, she tearfully explained that this was the first time she had ever had a hug. Here was this 35-year-old woman who shared with me that she had never had a hug in her life, not from her parents, her grandparents, or anyone else. She was amazed by the power of the hug she received from me.

I would love to tell you this was the only time I have heard this, but even on just this one day, there was a two-hour line of people who shared the same story. These fantastic people came to the conference to learn from me about the power of touch to help children, and they have never received a hug themselves.

They waited in line with the belief I would be offering something more or had extraordinary power. I like to think I can comfort someone through a hug, but I also know that we each have the ability inside ourselves to provide comfort through touch.

Among all the senses, touch always stands paramount. 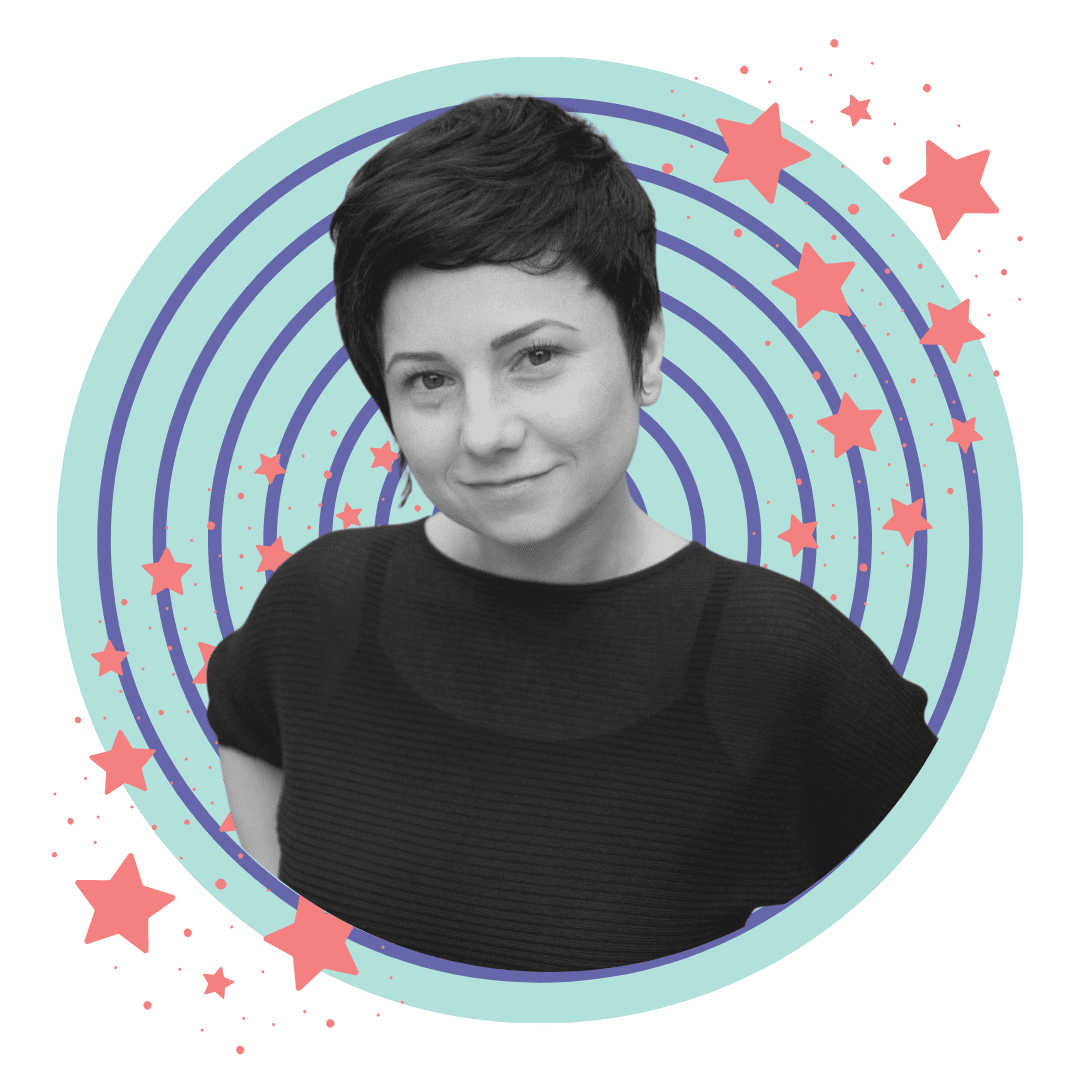 LET's HAVE A CUP!